5. Instruct the Treasury Secretary to label China a currency manipulator.
6. Instruct the U.S. Trade Representative to bring trade cases against China, both in this country and at the WTO. China's unfair subsidy behavior is prohibited by the terms of its entrance to the WTO.
7. Use every lawful presidential power to remedy trade disputes if China does not stop its illegal activities, including its theft of American trade secrets - including the application of tariffs consistent with Section 201 and 301 of the Trade Act of 1974 and Section 232 of the Trade Expansion Act of 1962. 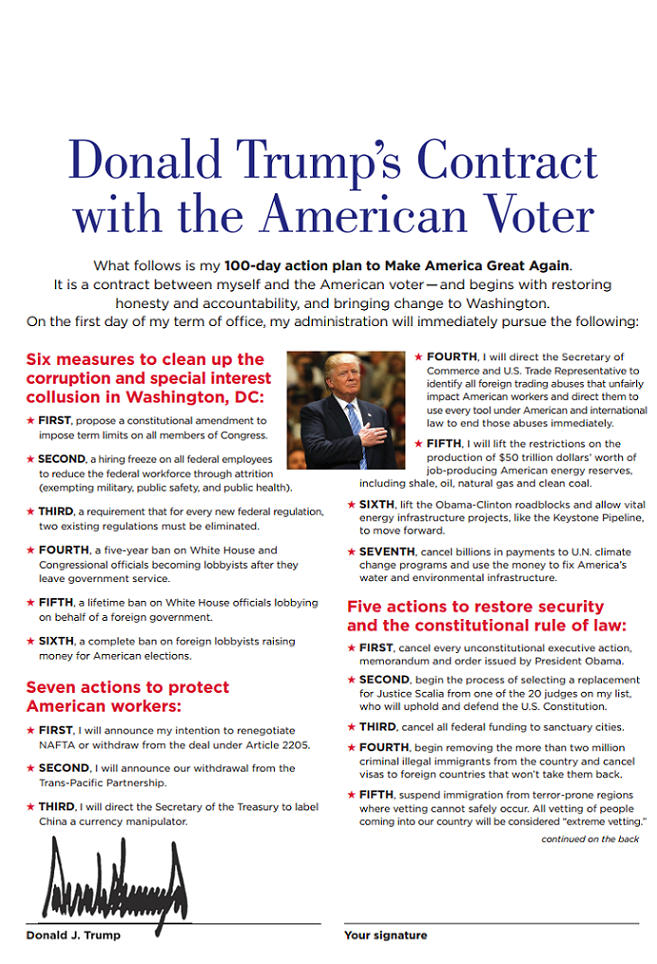